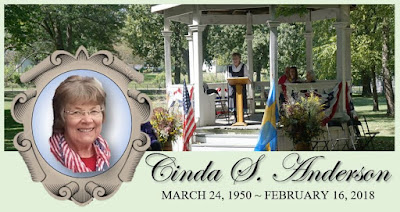 It is with great sadness that we share the obituary of
Cinda Anderson, President of the BHOSA
as reported in the Galva News

She was born March 24, 1950 in Silver Creek, NY, the daughter of Donald and Grace (Zodle) Hilliker. She married Robert Anderson on July 15, 1973 in Sheridan, NY. He survives as well as a son, Jeffrey Jones of Bloomington, IL, two daughters, Joy (Matthew) Amundsen of Frisco, TX and Tracy (Austin) McNamara of Bloomington, IL, a grandson, Clint Amundsen, a sister, Charmane (Stan) Cross of Austin, TX, a brother, Bradley (Theresa) Hilliker of Chesterfield, VA and three brothers-in-law, Ronald (Gail) Anderson of Myrtle Beach, SC, Roger (Judy) Anderson of Galva and Randy (Sue) Anderson of Cambridge, IL and several nieces and nephews. She was preceded in death by her parents and a daughter, Terri Jo in infancy.

Cinda had graduated from Silver Creek Central School and had attended Alfred University. She had worked at the State Bank of Toulon, Kewanee branch and for Country Companies in Bloomington, IL. She was a member of Messiah Lutheran Church and the Bishop Hill Old Settler’s Association of which she had been president for a number of years. She was also a member of the Henry County Museum and the Henry County Historical Society, both of which she had served as treasurer. She enjoyed antiquing and serving as a volunteer for many of the Bishop Hill events through out the year. 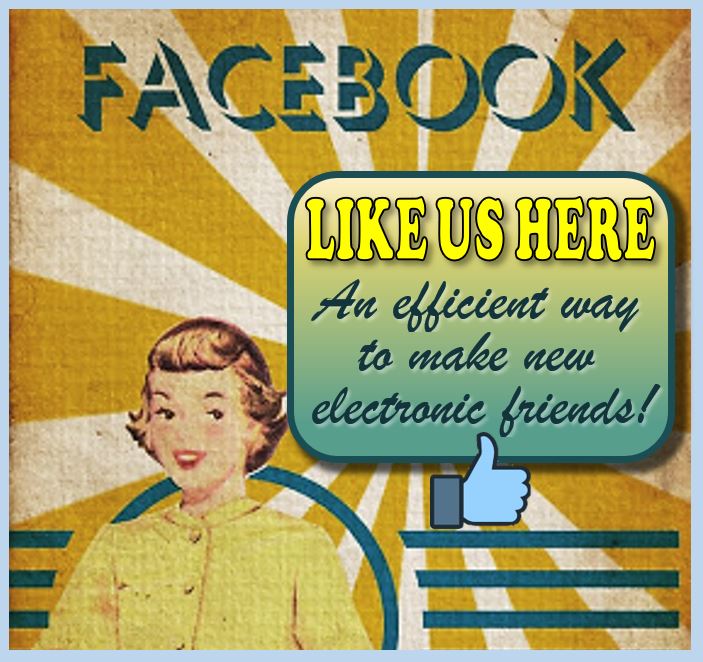 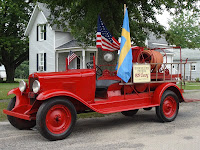 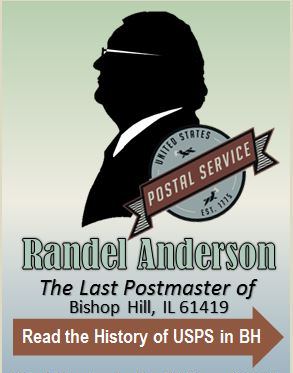